The Department of Home Affairs has finally announced the official report of EOI invitations issued on April 11th! Following a huge number of 2050 invitations being issued in March, the number of invitations in the current round plummeted to 100! Of all the 189 visa invitations. The minimum point for Accounting reached 100, all the others are 95;

A total of 53 invitations for popular occupations were issued.

Analyzing from the existing data, it can be said that this round witnessed the highest average invitation score and the lowest invitation number in recent history. If the situation continues, the trend for the remaining two rounds of invitations in this fiscal year is relatively pessimistic, and it is very likely that the invitation points score will remain at least as high as this round.

If the situation remains, we can only expect that things would change in the next fiscal year. But at the same time, there will be several months of high score backlog.

Alternatives for plan B

Although the invitation score increase at the end of the fiscal year is temporary, it is expected that the threshold for future invitations will not be reduced much. The minimum points score for Accounting and Auditing would still be 95, and at least 90 for other popular occupations. For non-popular occupations, a minimum of 85 points could be expected. It is nearly impossible to wait for the score to drop. Though we are nearly at the end of the fiscal year, it is better not to waste the remaining two months. No one knows what the policies would be like in the new fiscal year. Applicants can continue to increase their scores while planning for at least one alternatives.

If you cannot reach a high score for 189 independent skilled immigration, you can always look for other solutions as soon as possible. If you have relatives living in a regional area, no matter what occupation you are in, you can always submit a family-sponsored 491 application as an option. In this round, the Department started to issue 491 invitations for the three popular occupations 2335, 2339 and 2611, which never happened before.

The quota for 189 visa has shrunken sharply to 16,652 in this fiscal year. So, state sponsor inevitably becomes the first alternative that applications will turn to. It is estimated that the competition for State sponsor will be even more fierce in the future.

NSW has issued the most number of invitations for 190 visa;

QLD has issued the most number of invitations for 491 visa, while NSW has not opened for 491 applications yet. NSW has issued the most number of invitations for 190 visa, QLD has used up its quota;

TAS has issued the most number of invitations for 491 visa.

In comparison, there are more occupation options for State sponsor immigration, and the threshold is also slightly lower than 189. If you are considering State sponsor as an alternative, please contact AMS as soon as possible to get to know the specific requirements of each State. We will make a plan that most suits your needs.

Right now, all the areas except for Sydney, Melbourne and Brisbane have been defined as regional areas. The choices are numerous, and ‘regional’ does not necessarily signify ‘remote’. 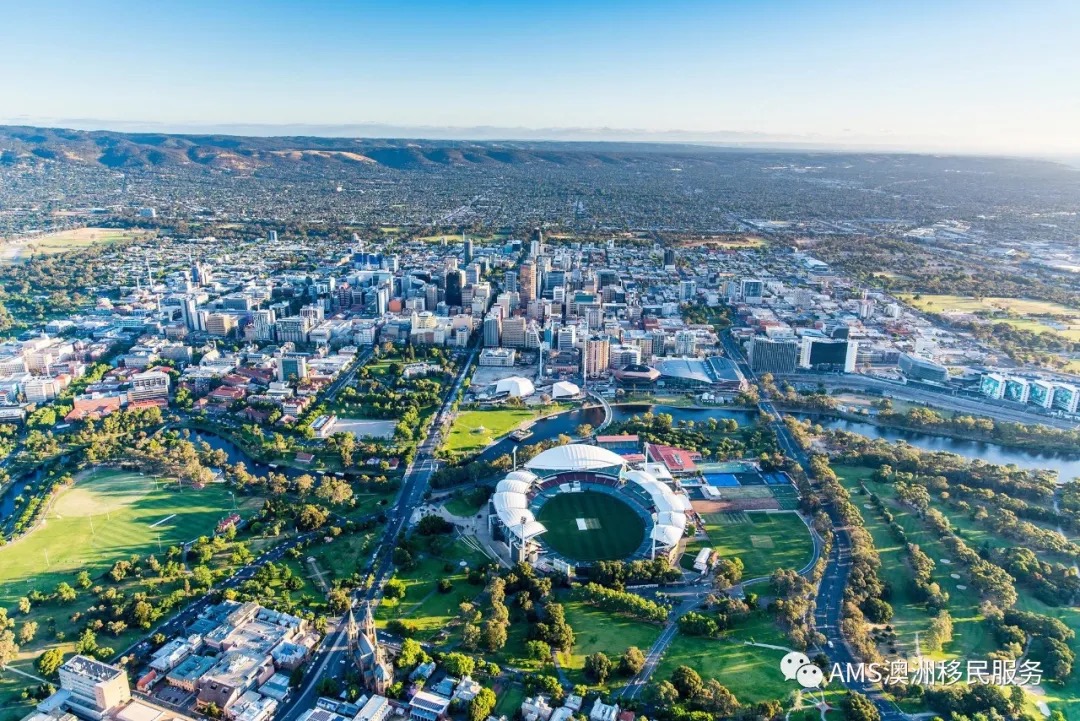 If you can’t get a high score for 189, you can always consider 491 and 494 for regional area immigration. State sponsor itself counts as 15 points. Both 491 and 494 are provisional visa that guarantees a PR. The policy changes after getting the provisional visa do not affect the application for permanent residence. However, you do need to live and work in regional areas for 3 years, because the government has taken various measures to ensure that visa holders really live in these areas. Besides, it is a compulsory requirement that you must get a job offer before applying for 491 visa.

You can also start the whole plan by studying in a regional area. In addition to the extra points score for this, you can also get an additional 1-2 years for work when you get a 485 visa after graduation. It is also an advantage to immigrate to the same State where you get your degree.

All is ready except for a job offer?

AMS gives you the best solution!

The biggest hurdle for applicants

Is actually where we are best at!

AMS strives to bring you a best experience in Australia!

REAL——The first real employer sponsorship platform in Australia. The project was established in 2009. over the past ten years, we strive to keep our services real and transparent. 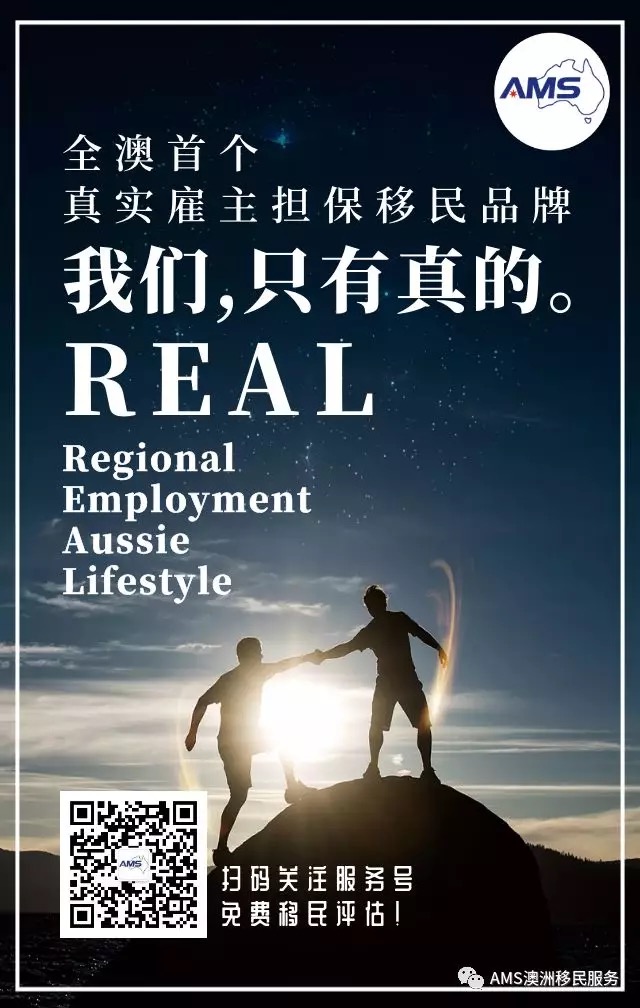