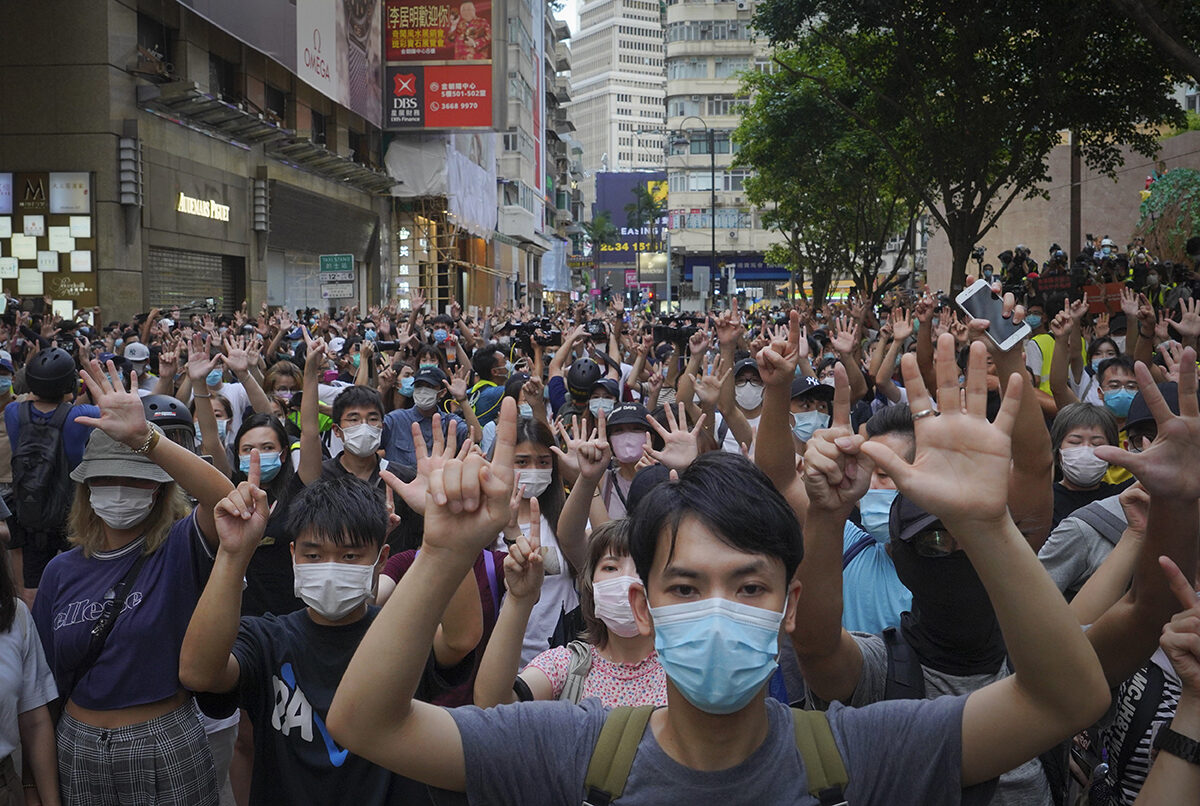 Australia is considering to offer safe haven visas to thousands of Hong Kong residents living here who don’t want to return home in the wake of China’s brutal crackdown on pro-democracy protesters.

China met with international condemnation when it decided to pass a sweeping security law which further tightened its grip with Hong Kong. The controversial law was brought into effect by Beijing and gave them jurisdiction for national security crimes it deemed very serious. Offenders can face up to life in prison  and non- citizens will also be considered when violating this law. The new law dramatically broadens the powers of local and mainland authorities to investigate, prosecute and punish dissenters.

Australian PM Scott Morrison offered his support by announcing, yesterday, up to 20,000 safe haven visas for Hong Kong residents currently residing in Australia. The safe haven visas could allow the residents to live, work or study in Australia for years and possibly permanently. According to the PM, he was disturbed by the latest clashes over the new “national security laws” that saw 370 protesters arrested as police fired teargas, pepper spray and water cannons at thousands of people.

Hong Kong’s protests started in June against plans to allow extradition to mainland China. Clashes between police and activists have become increasingly violent, with police firing live bullets and protesters attacking officers and throwing petrol bombs. Last summer, anti-government protests were sparked by strong opposition to a proposed extradition law. Critics feared the bill would allow citizens to be sent across the border into mainland China. Hong Kong Chief Executive Carrie Lam withdrew the bill in September but refused to give ground on four other demands, which include greater democracy for the city and an independent commission into police conduct.

The Safe Haven Enterprise Visa (subclass 790) allows individuals such as refugees to temporarily stay in Australia. Visa holders of this category will be able to access a range of government services such as Medicare, jobactive and Centrelink. Furthermore, additional english classes will also be provided for free.

Without a doubt this year has gone through some of the worst times in recent memory and the recent protests only add fuel to the global flame which everyone is experiencing. At this unprecedented time, it is worth seeking guidance from our MARA registered migration consultants.