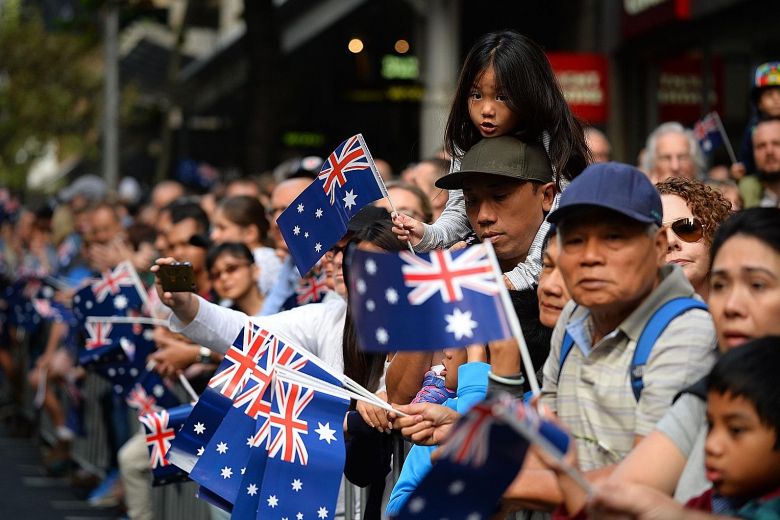 Experts say the number of migrants arriving in Australia with formal post-schooling qualifications highlights the economic benefits of migration and the need to return to normal levels as soon as possible post-coronavirus. According to the Australian Bureau of Statistics, more than two thirds (69 per cent) of recent migrants to Australia hold a formal tertiary education qualification. Recent findings have shown that 90 per cent had their qualifications fully recognised when arriving in Australia.

A survey conducted in 2019 called the Characteristics of Recent Migrants Survey, has highlighted that over the last 10 years, of those with qualifications, 79 per cent held a Bachelor’s degree or higher, with another 13 per cent holding a Diploma or Advanced Diploma qualification.

According to Jock Collins, Professor of Social Economics from the University of Technology Sydney Business School, migration programs delivered highly skilled, educated and qualified migrants. Collins further went on to say that one of the great benefits of immigration is that Australia gets people whose education has been paid for by taxpayers of other countries.

Contrary to what some politicians have said, Collins is fully supporting the idea of getting immigration back as soon as possible and has highlighted the economic importance of migrants and their vital role in the post-coronavirus economic recovery of the country.

Further opportunities for migrants in Australia

Despite Australia’s population consisting of numerous qualified and skilled migrant workers from across the globe, many have struggled to find jobs that can sponsor them and act as pathways toward permanent residency. The competition is at an all-time high where recent challenges include finding jobs amid the COVID-19 economic recession. Many skilled staff members of various organisations, big and small, regional and metropolitan had been stood down – many still are.

However, recent easing of restrictions have seen job opportunities slowly presenting themselves. Our sister company AABD Recruitment has been noticing a steady number of requests from employers, particularly in regional Australia, that have indicated their need to hire staff and willing to provide sponsorship to suitable candidates that can add value to their well-established organisations.

To find more about job opportunities, speak to a recruitment consultant. For all other visa related matters or guidance towards PR, speak to a migration consultant.