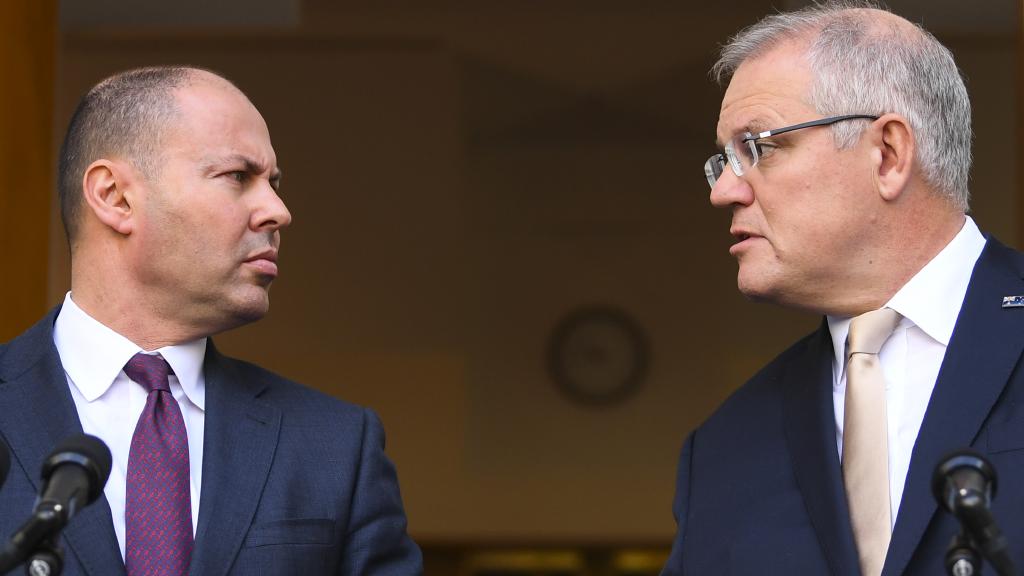 Australian Treasury is now expecting the national jobless rate to hit 9.25 per cent by the end of December – a level unseen since September 1994 – Australia’s last recession. It has been forecasted that three years’ worth of wealth will be wiped out in just three months.

Melbourne’s lockdown alone is predicted to sweep around $3.3billion from the national economy during the next two months, with the Victorian capital recording 403 new coronavirus cases on Thursday – the third worst during the pandemic. Workers unable to access JobKeeper wage subsidies,certainly contributed to the unemployment rate hitting almost 11 per cent.

The government’s funding for the Jobkeeper and Jobseeker payments have contributed to the nation’s total debt of $852billion. It is for this very reason that economists fear that it would take three decades to pay this off and return to a budget surplus for the first time since 2007, despite Australia having lower levels of government debt compared with other rich nations.

Since March, the government has spent $164billlion alone on welfare stimulus programs including $86.6billion giving $1,500 fortnightly JobKeeper wage subsidies to 3.5million workers, which from September 28 are being scaled back to $1,200 for 1.4million Australians.

Where do we fit into all of this?

Here at Australia Migration Services we believe it is our goal to empower our clients to fulfil their unique potential. We have been operating in the migration industry for well over a decade and have faced countless challenges over the years.

Our skilled team of MARA registered migration consultants have been working tirelessly during the COVID pandemic and as such, we have seen many of our clients being granted multiple visas amid this unprecedented crisis.

Finding a job during this pandemic shouldn’t even be a topic of conversation, right?

NO – our AABD recruitment team disagrees with this!

Despite the recession that has been causing great turmoil to jobseekers and employers, we have been quite successful in placing many of our skilled candidates with employers – many receive full-time jobs with sponsorship.