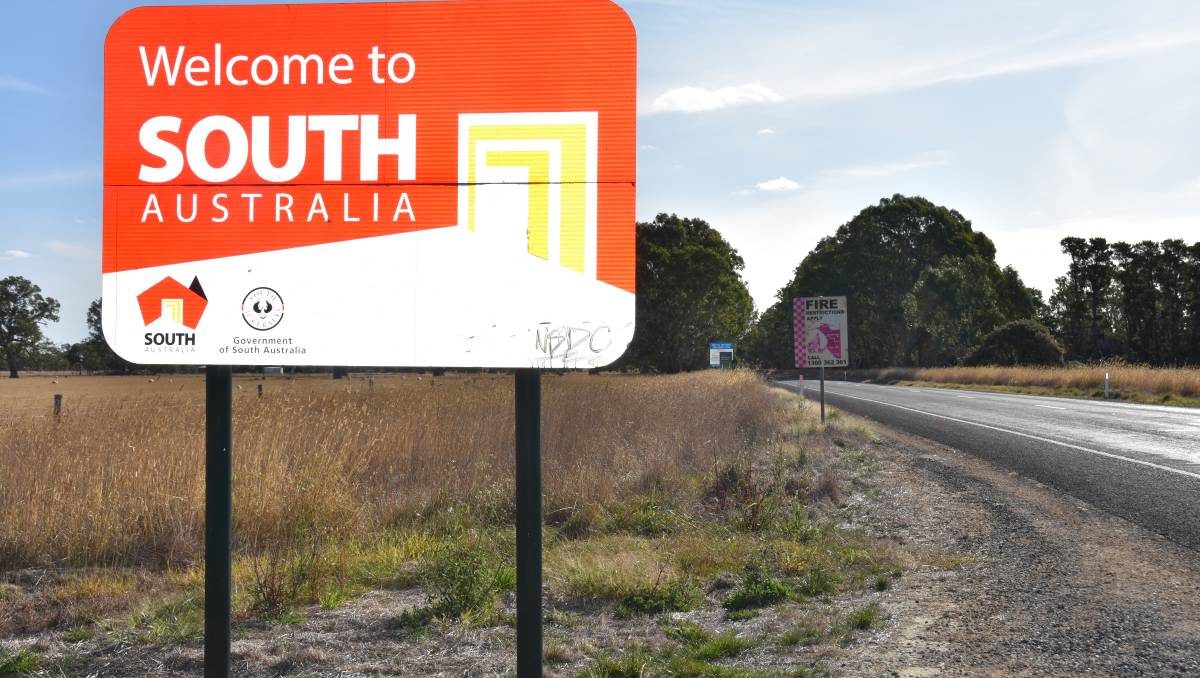 The state of South Australia has announced its decision to reopen it’s borders to unrestricted travel on the 20th of July. Travellers from other states to South Australia will no longer need to quarantine themselves for 14 days. According to South Australia’s Premier, Steven Marshall, there was no need for this as it didn’t make sense to detain people for two weeks of isolation if they didn’t pose a health risk.

By the time South Australia’s borders reopen, it would have already been four months since the borders were closed after the closure came into effect on 24th of March. Despite the restrictions gradually easing, restrictions for international travellers will still remain.

As of last week, there were a few Singapore Airlines flights to Adelaide, but mostly for cargo and to those who had an urgent need to travel. The Premier also revealed the State Government was seeking legal advice on whether it could open particular state borders earlier than July 20.

Restrictions ease for pubs and restaurants

Upon restrictions easing for interstate travel, venues including pubs and restaurants have been further eased as of this week. From next Friday, up to 300 people will be allowed in venues, withup to 75 per room. Premier Marshall has also indicated what stage 3 might look like, stating that a stage 3 could mean 1 person per four square meters. Other venues such as casinos, gaming venues, indoor playgrounds and amusement arcades will also reopen. But nightclubs and music festivals — which were deemed “high risk” by SA Chief Public Health Officer Dr Nicola Spurrier — will remain off limits.

Mr Marshall further went onto say that the decision to reopen the state’s borders was only possible because of high levels of compliance with coronavirus restrictions in South Australia and a “massive improvement right across the nation”. “We still have a very, very high level of compliance … this has given us great confidence that we can continue to lift restrictions in South Australia,” he said.

PM Scott Morrison has also expressed his eagerness in expanding social gatherings and has announced sporting events and festivals could soon be allowed to have upto 10,000 people in attendance.

With the opening of  pubs, restaurants and cafes, many staff that had lost their jobs have regained it. Employers that had postponed hiring have once again started looking for staff. Our sister company, AABD Recruitment has been approached by various employers from across Australia that are looking for workers to help balance the increase in demand from customers. Popular positions such as chefs and cooks are once again in demand and our employers are ready to sponsor candidates with the right skills and attitude.