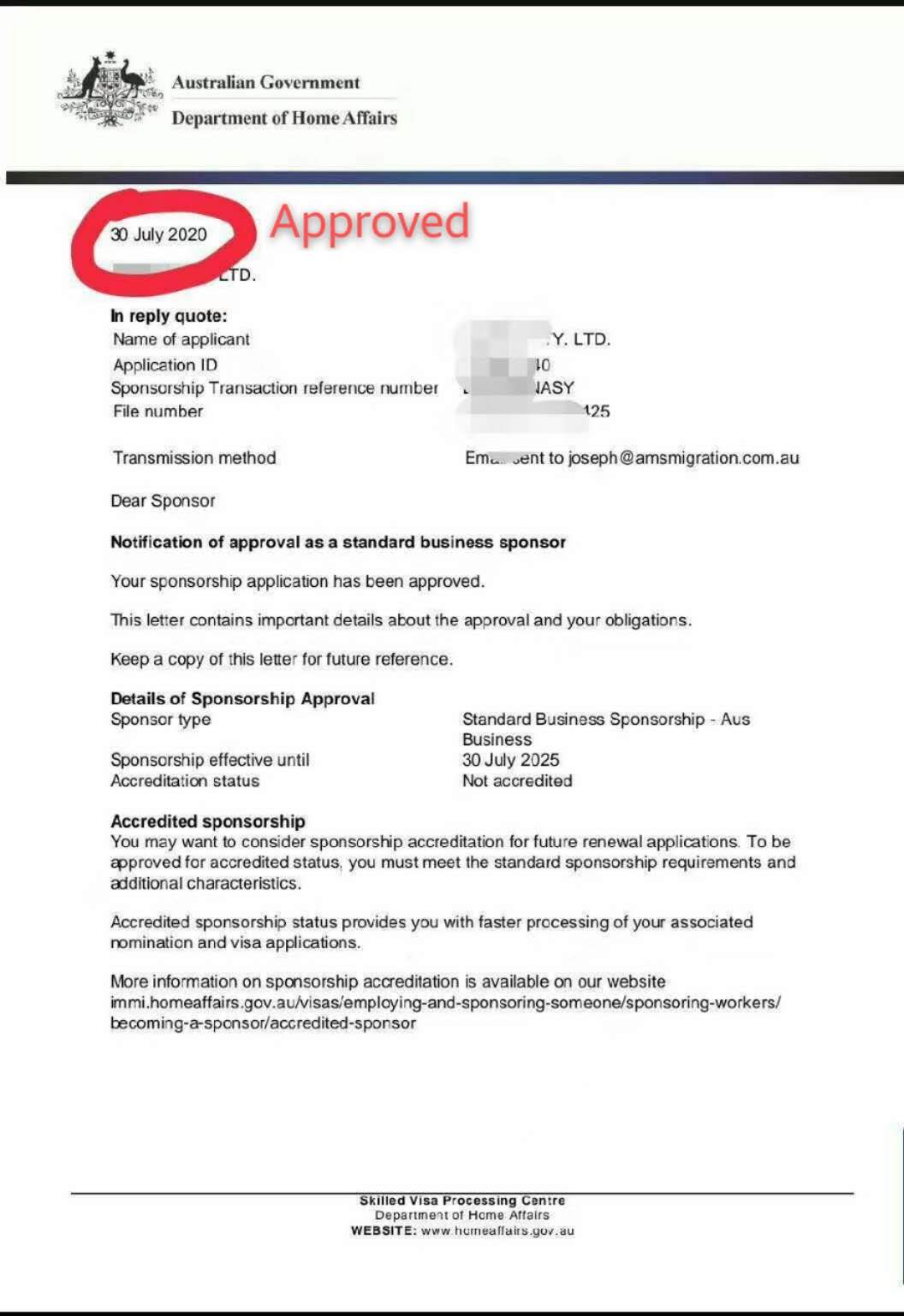 International student visa applications to Australia have plunged by more than a third with growing fears the sector will take up to five years to recover.

According to government figures, student visa applications from China are down by 20 per cent and 33.5 per cent overall for the 2019-2020 financial year. Applications from Nepal dropped 61 per cent and those from India by 47 per cent, putting further pressure on Australia’s $40 billion a year international student sector amid COVID-19 restrictions.

This is even worse for smaller universities and private Vocational Education and Training (VET) providers which are expected to be the hardest hit due to their greater reliance on students from India and Nepal. Larger institutions such as the University of Technology and University of NSW are more reliant on students from China.

According to Professor Frank Larkins from the University of  Melbourne, more than half the funding for university research comes from international students, and it could take universities up to five years to recover.

Other academics such as Professor Alex Frino, deputy vice-chancellor at Wollongong University says the drop in numbers was a result of the government’s decision to shut offshore visa processing.

“Underlying demand is still strong for study in Australia but we can’t access the market and the market can’t access us,” he said. However this month, the government has announced that it will begin processing offshore student visa applications again. This decision was also made in relation to concerns about losing international students to the UK and Canada whose borders are still open.

What does this mean for those stranded in Australia?

The lower number of migrants means that there will be fewer applications that will need to be reviewed and processed by the Department of Home Affairs. In other words, those that are in Australia and have applied for visa will be more likely to get their visas processed faster than usual.

Small in-person ceremonies recommenced from the 3rd of June, but to the government, online ceremonies will continue for councils that are unable to host physical events safely.

The top five nationalities that were granted Australian citizenship included:

Small in-person ceremonies recommenced from the 3rd of June, but to the government, online ceremonies will continue for councils that are unable to host physical events safely.

The government says the record numbers have helped cut the backlog of people waiting for a ceremony to 50,000, down from 85,000 people in April this year.

Immigration Minister Alan Tudge has stated, “By the end of the year it will be down to zero and we’ll just be dealing with the ongoing applicants as they come through.” “We do want to make sure that when people want to become a citizen, we’ve got the capabilities to allow them to do so.”

Despite this high success rate, there remains a further 140,000 who have an application pending with some forced to wait up to 23 months for an outcome.

Processing applications have been further delayed after the Department of Home Affairs was forced to put citizenship interviews and testing on hold.

The Department of Home Affairs is now resuming citizenship interviews and testing in line with COVID-19 health advice. Perth and Sydney have already started setting up a small number of appointments for tests and interviews.